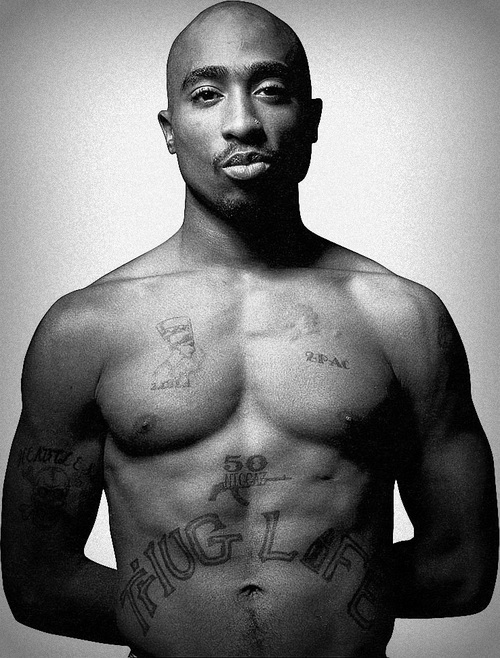 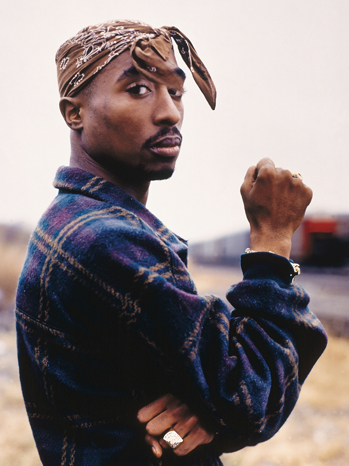 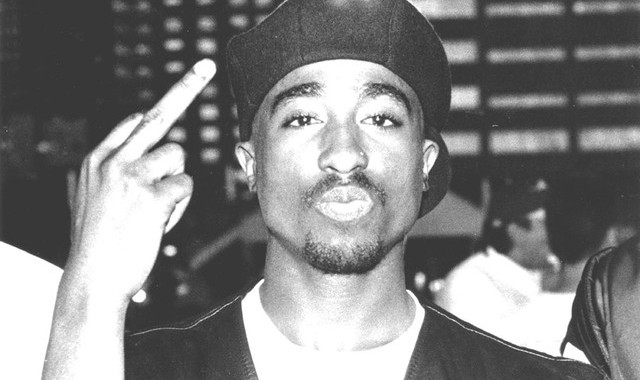 Tupac Amaru Shakur born Lesane Parish Crooks, June 16, 1971, also known by his stage name 2Pac and Makaveli he was an American rapper and actor. As of 2007, Shakur has sold over 75 million records worldwide. he has been listed and ranked as one of the greatest artist of all time by many magazines, including Rolling Stone which ranked 86th on the list of the 100 Greatest Artist of All time. On September 7, 1996 Shakur was murdered in a drive by shooting on Flammingo Road and Koval Lane in Las Vegas, NV.